Parents who want to see the Principal or any subject teacher for individual issues should take prior appointment by sending a letter to college Principal. However, it must be noted that no application / request for intervention regarding checking of late assignments / projects or for granting leave exceeding 25% of the session in all or for more than one week at a time would be entertained by the college administration.

Students found guilty of any act of misbehavior, misconduct, indiscipline or violation of the above rules will be liable to suffer one or more punishments as stated below:

Warning letters would be issued to the student. After three warnings, parents / guardian will be called.

Keeping in mind the multiple natures of problems faced by students of the BS Programme under the semester system of examination, certain decisions have been taken by the Academic Council of the College in consultation with the BS Committee to resolve the same. All BS students are instructed to read the following rules carefully and communicate the same to their parents. It is obligatory for students to submit a signed copy of these rules to the College Administration at the time of admission to the BS Programme. It should be noted that these rules are in addition to the ‘Rules for General Discipline’ on the admission form, which will remain binding upon the students.

1. All Internal exams (theory/practical) shall be held as per the schedule announced by the BS Committee.

2.Students shall be allowed 2 days preparatory leave (last 2 working days) before the internal exams (theory only). However, classes will be held as per schedule after the paper during the exams.

Following rules are applicable only for 5th-8th Semester

Leave for dates that coincide with a scheduled Internal exam (theory and/or practical) shall be approved only in case of:

In any of the above situations a written application for a separate exam should be submitted to the In Charge – BS Committee within 1 week of the date of last exam without fail; applications submitted later than that will not be entertained. The BS Committee shall decide whether or not, how, and when to arrange for a separate exam (Internal: Theory/Practical) of the concerned student; the decision will be finalized with the approval of the Principal. In the event of a separate exam being allowed, the student’s attendance will be duly marked in the attendance sheet for the Internal Exam. 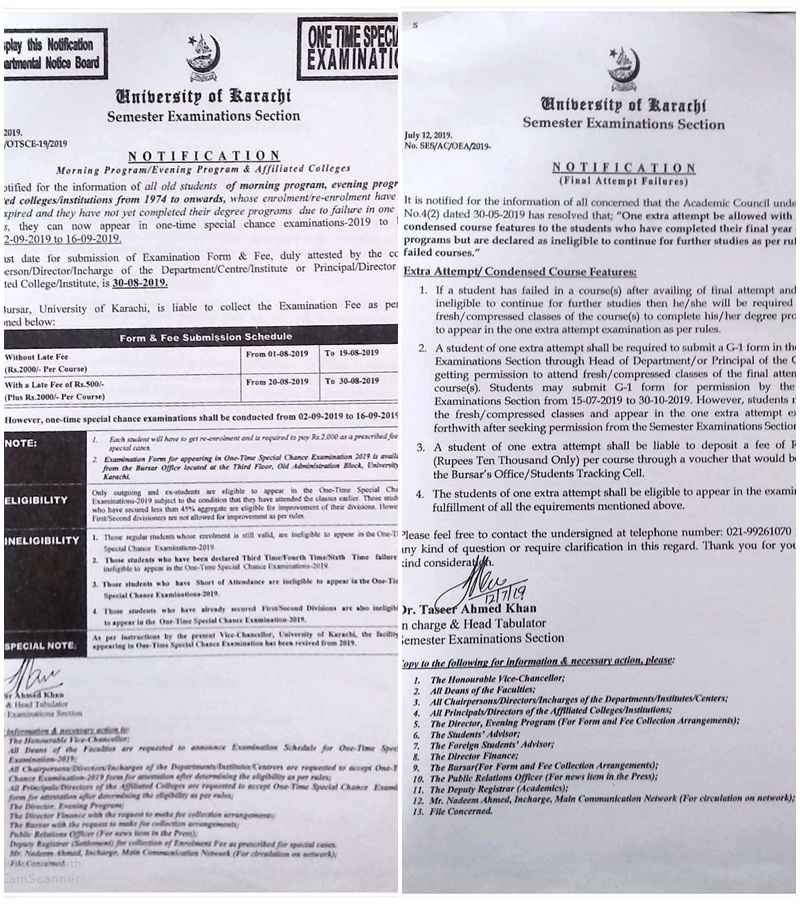