Congratulations to Javaria and Rubaisha 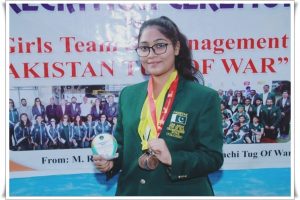 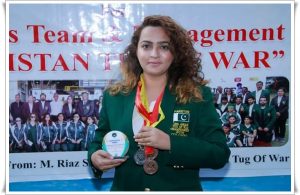 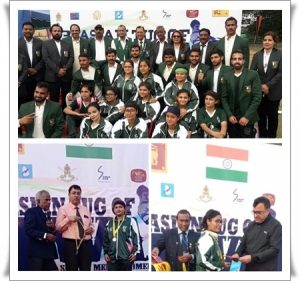